Getting married to someone is one of the biggest decisions of your life and it’s wise to make your choices carefully? Dating or relationships can be pretty tricky if not done wisely. You can end up being with the wrong person if you are not careful of whom you want to end up with.

Unlike breakups, divorces are not easy; It involves not only emotional stress but also financial and legal hassles. So it is always best to make sure you are marrying the right person.

Ways to prevent your new relationship from crashing

For more relationship quotes and advice, contact me on:

Categories: Relationships
Tags: MarriedNever get marriedREASONS WHY SOME WOMEN WILL NEVER GET MARRIED 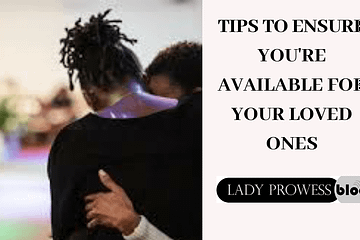 5 hair care routine for every woman

How to handle common marital problems – Living a healthy married life In recent times, women are becoming fully aware of their position in marriage. Women are advocating for their right as a companion in Read more…